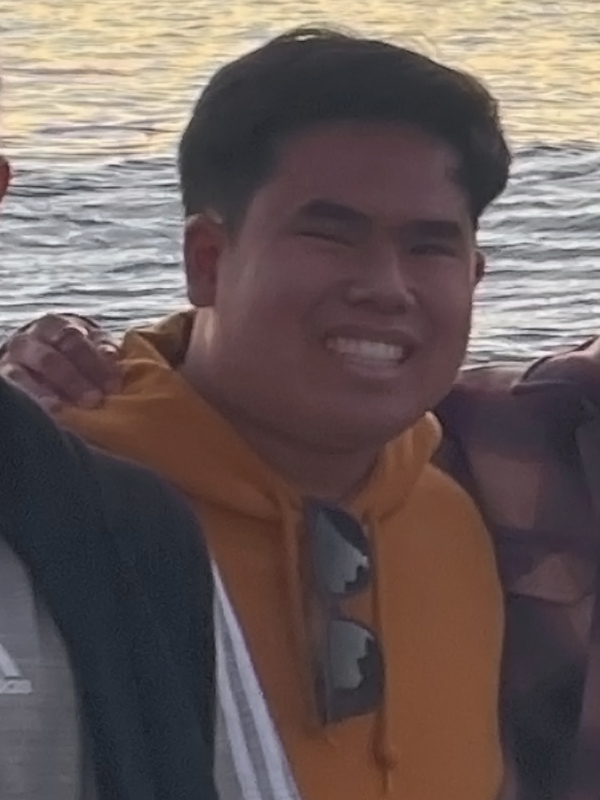 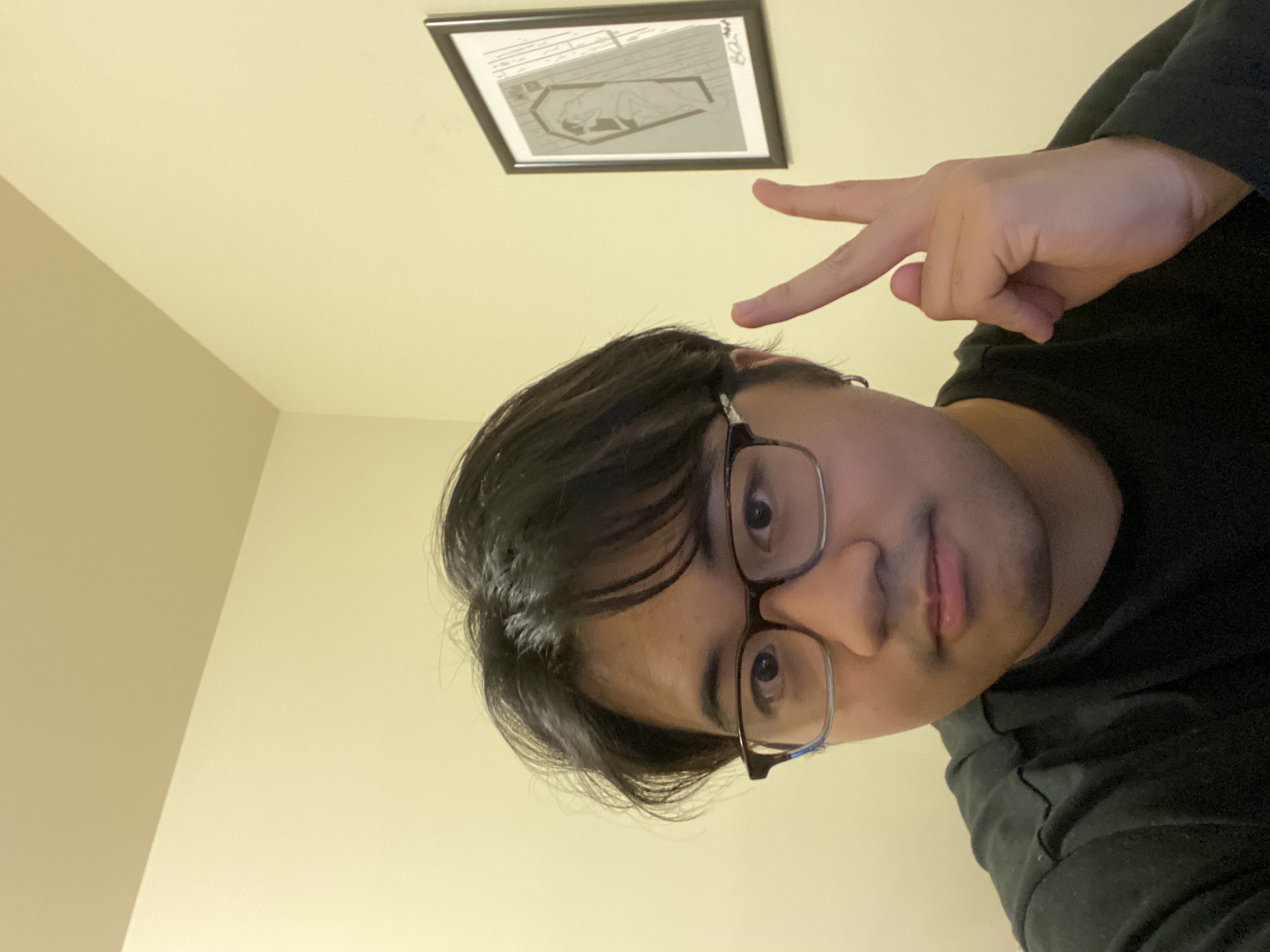 "Heyo! My name is Enzo and I will be one of the Vice Presidents this year. I will be a senior this year, and while this may be my last year with the club, I have had so many great memories with everyone. I started with no knowledge of game dev in my second year, and it lead to many crazy and insightful experiences from managing the club to doing a VR based senior project. Thank you to everyone for all the great fun that we've had and lets make this year even better!" 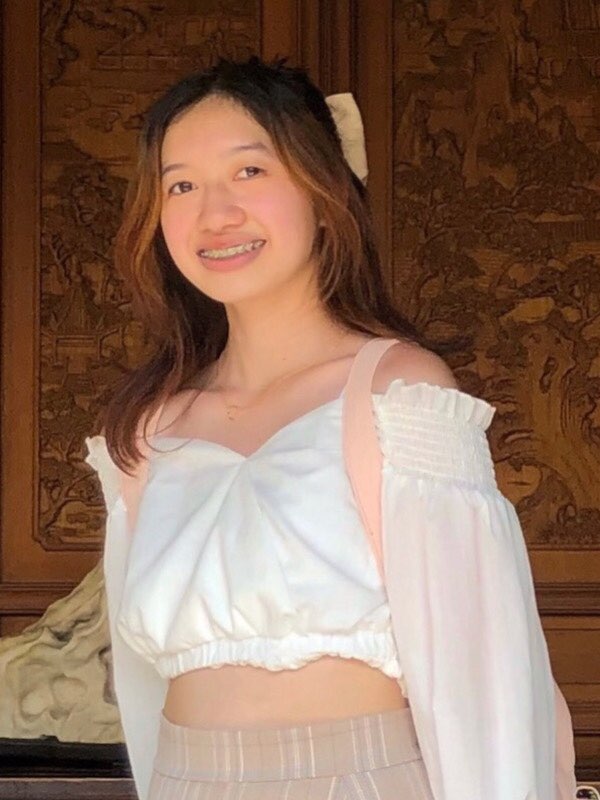 "Hi! My name is Janista, I'm one of the vice presidents this year, and I'm aiming to go into game development after graduation. I am passionate about both programming and art, as well as of course video games, so I want to do game dev, which combines all three!" 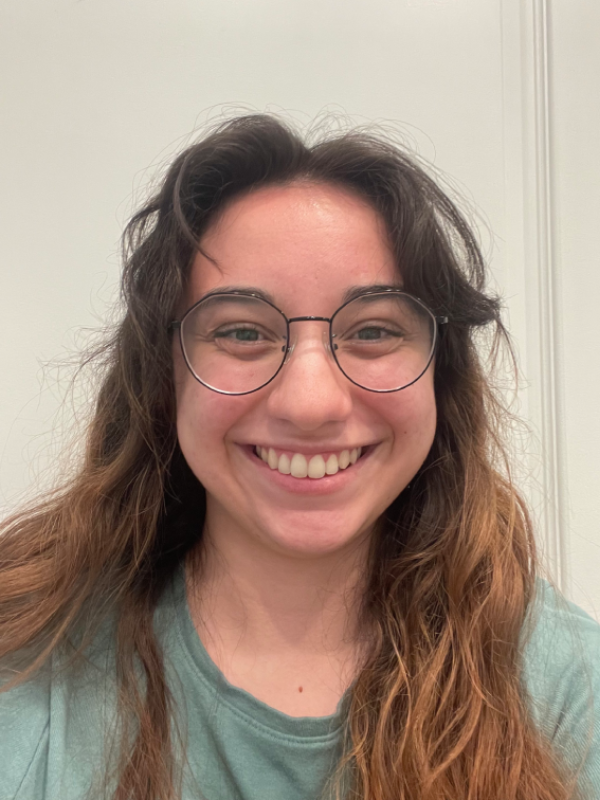 "Hi everyone! I'm Isabella, a 3rd-year Computer Science major and this year's Secretary. I love to play video games and draw. I got into game development when I joined the club at the end of my 1st year and discovered that I loved it. I've been a part of 2 game projects and a game jam where I worked as a programmer and a 2D artist." 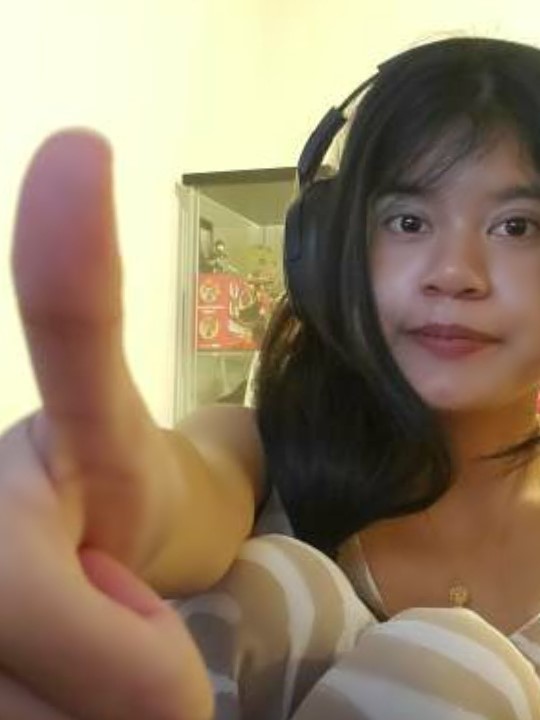 "Hi, my name is Jasmine Kann and I love Among Us a lot. I'm the treasurer for the CPP Game Development Club for the 2022-2023 school year, and I'm so happy to be here!" 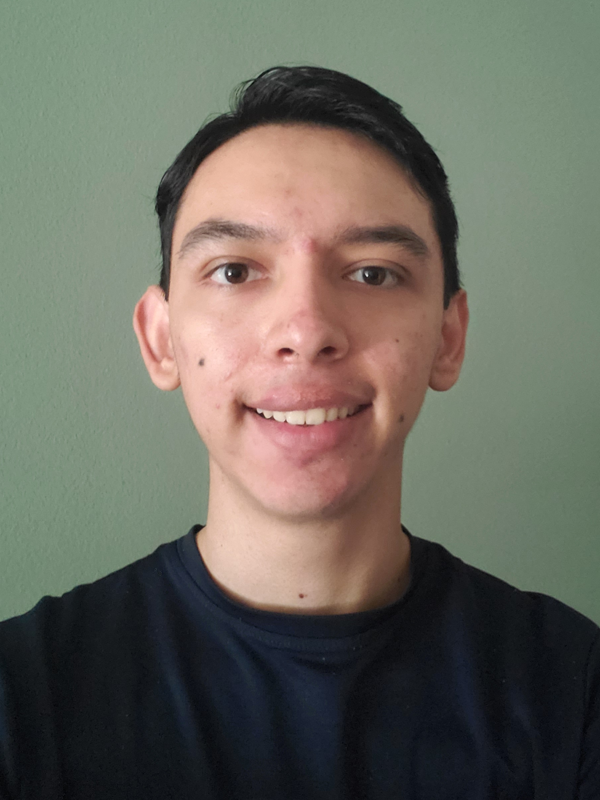 "Hello! My name is Alex Gomez and I am this year's Historian. I've been programming since high school and started learning game development in the past couple years. I love the different creative avenues it brings together and plan to pursue development as a career." 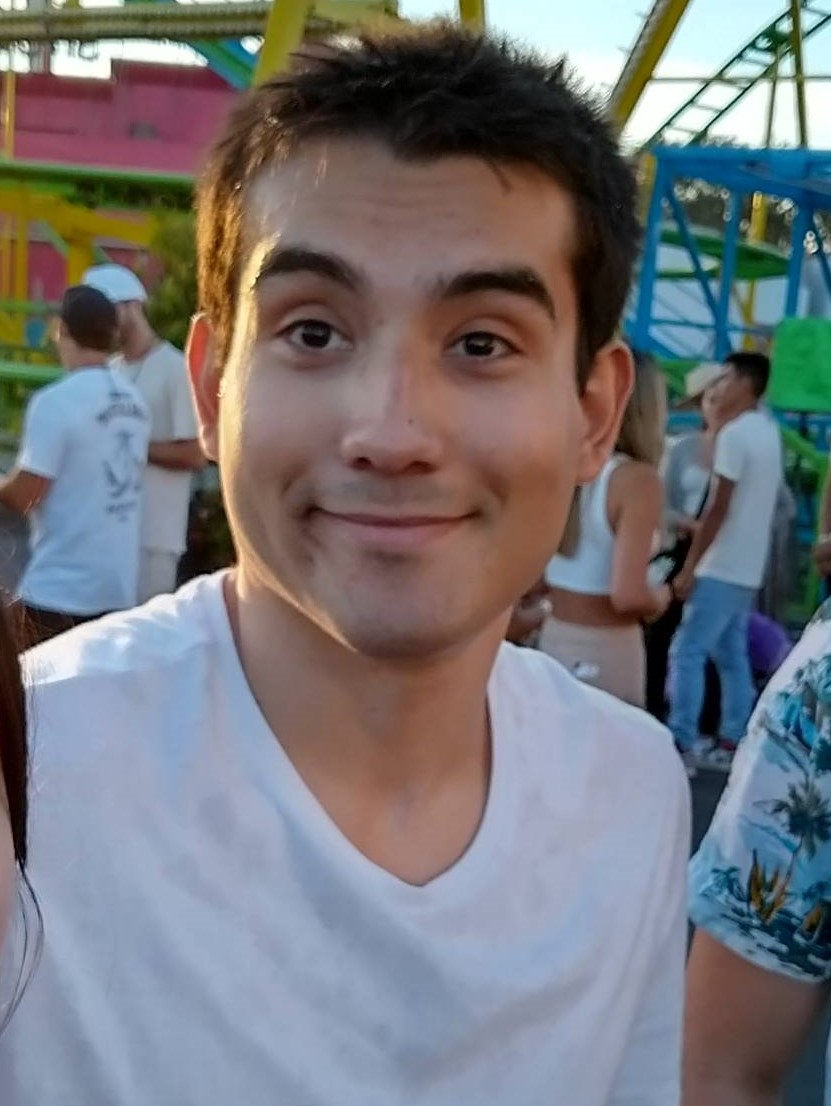 "The level editor to game dev pipeline is strong. It all starts with short microgames in WarioWare D.I.Y. Suddenly you're up at 2am debugging line 12 in Gamemaker Studio. I wouldn't have it any other way." 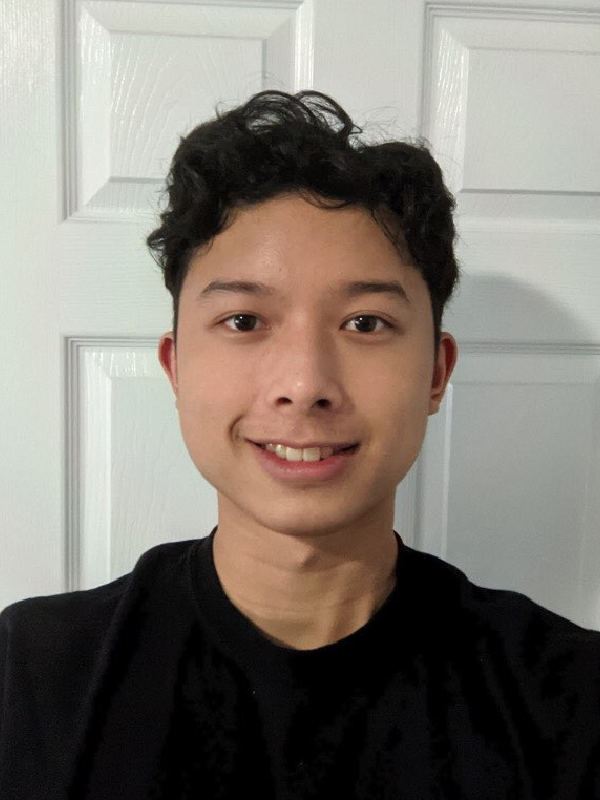 "Hi, my name is Melvin and I will be the Science Council Representative for this year. Video games have always given me joy throughout my life, and while I am still new to game development, I hope to someday be able to create games that can give that same sense of joy to other people." 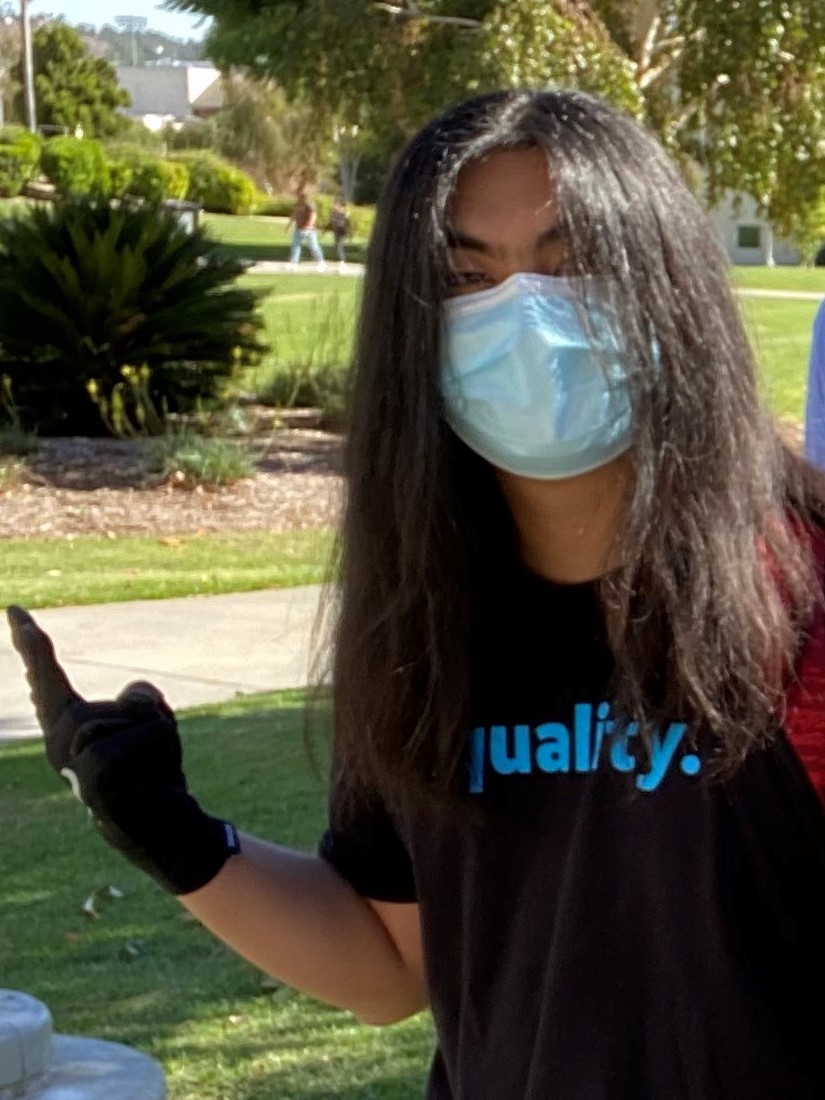 "Hi! I'm Miguel Valmonte, your club princess and this year's club social chair, as well as an avid programmer and musician. I've loved video games since I've was young and I've been doing game dev programming since I took a flash game dev class in middle school, and I've taken part in several club projects since joining it my freshman year." 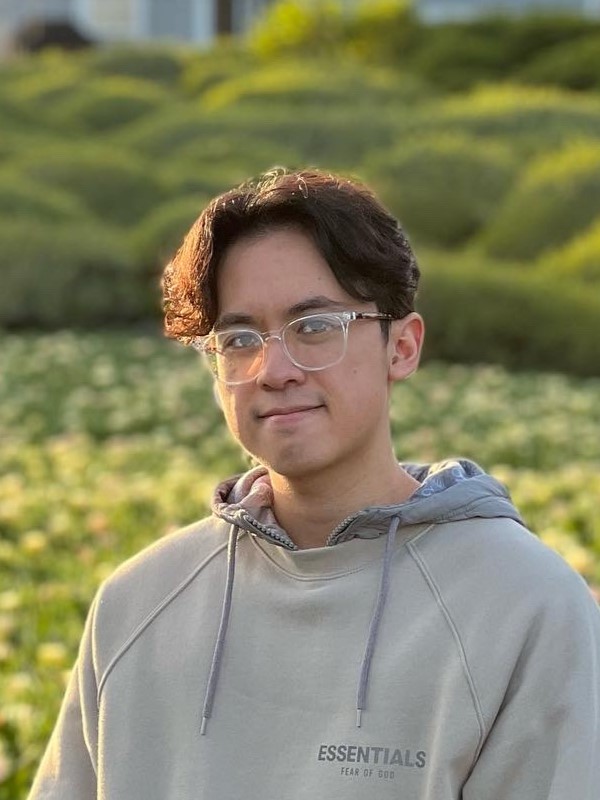 "Hello! My name is Kennedy Janto and I am the club's video editor along with Kien. I did a little game development last year when I first joined the club. Even though I don't plan to develop games as a career, I would love to do it as a hobby. I can't wait to see all the cool projects this club will create!" 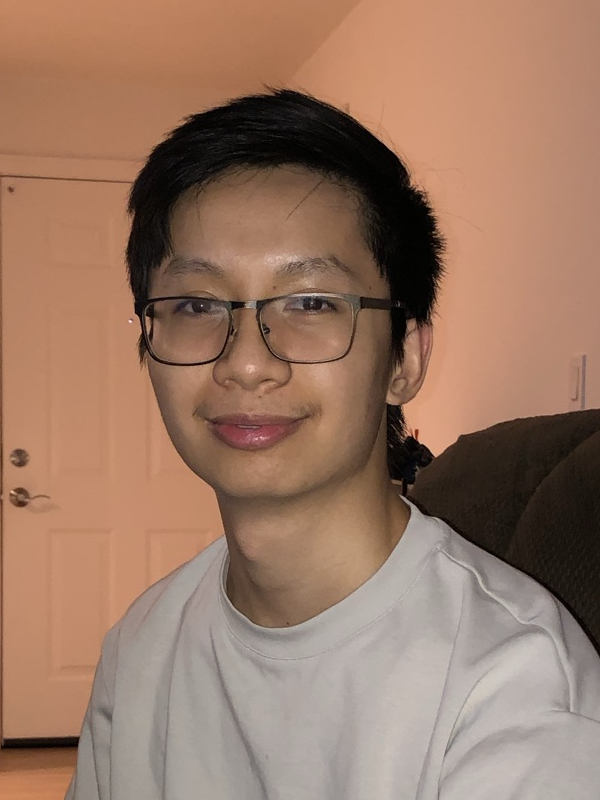 "I've grown up playing video games as a kid, and it's been an interest of mine to pursue game development. I enjoy coding, and I wish to learn a lot about the programming aspect of game development." 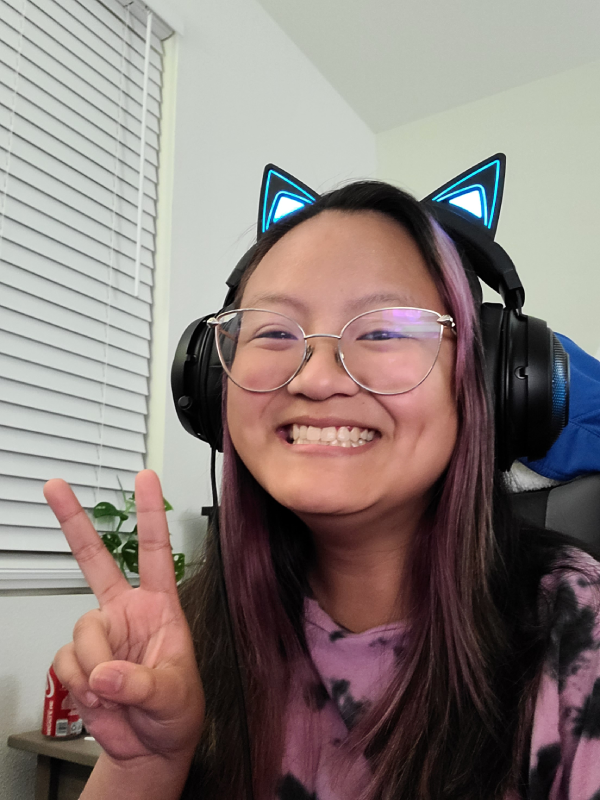 "Hi everyone, I'm Sam! I'm a previous president of the club now working to improve and upkeep the club website! I initially got into game development due to my love of video games (obviously), but it also incorporated my three biggest hobbies: art, music, and writing. I've been wanting to make video games since I was a kid, and now that I know how to make them, I want to share the knowledge to anyone else who's interested in game development!" 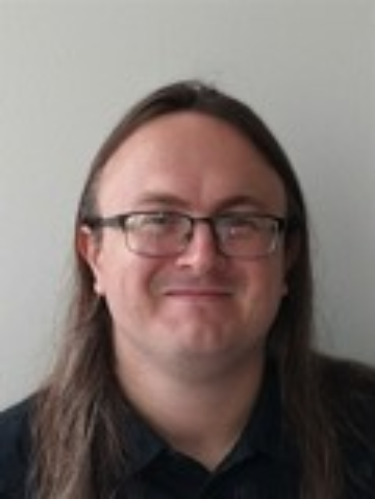 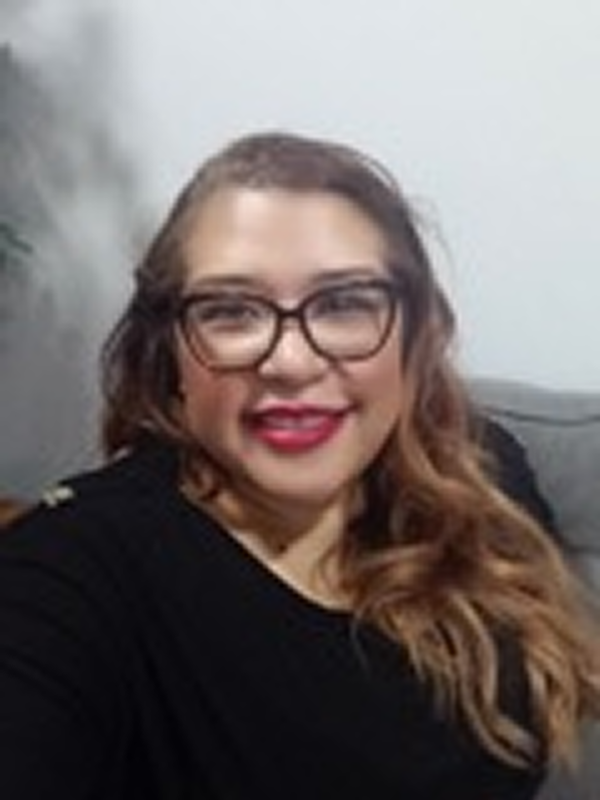